The governance of Tereos allows the Group’s long-term strategy to be defined and implemented. Our governance aims to permanently combine operational efficiency and close relations with the cooperative growers.

It is based on a strong link – and a clear division of responsibilities – between elected representatives and the management.

In March 2018, the 10 cooperatives that constituted Tereos merged to give rise to the single cooperative, Tereos SCA. This new organization is the culmination of a 15-year process of harmonization carried out which will ensure that all cooperative growers, no matter what their original cooperative, enjoy the same conditions, particularly with regard to prices, operational regulations, and the payment of dividends and indemnities, so enabling them to create long-term value from their production. This organization is based on five specialized committees (Sugar Beet, Potato Starch, Animal Nutrition, Agronomy, and Public Affairs) and six regions corresponding to the principal production areas and the locations of processing plants in order to address the specific challenges of each territory (Grand Est (Eastern), Nord (North), Nord Littoral (North Coast), Picardie Est (Picardie East), Picardie Ouest (Picardie West), Sud de Paris (South Paris)). 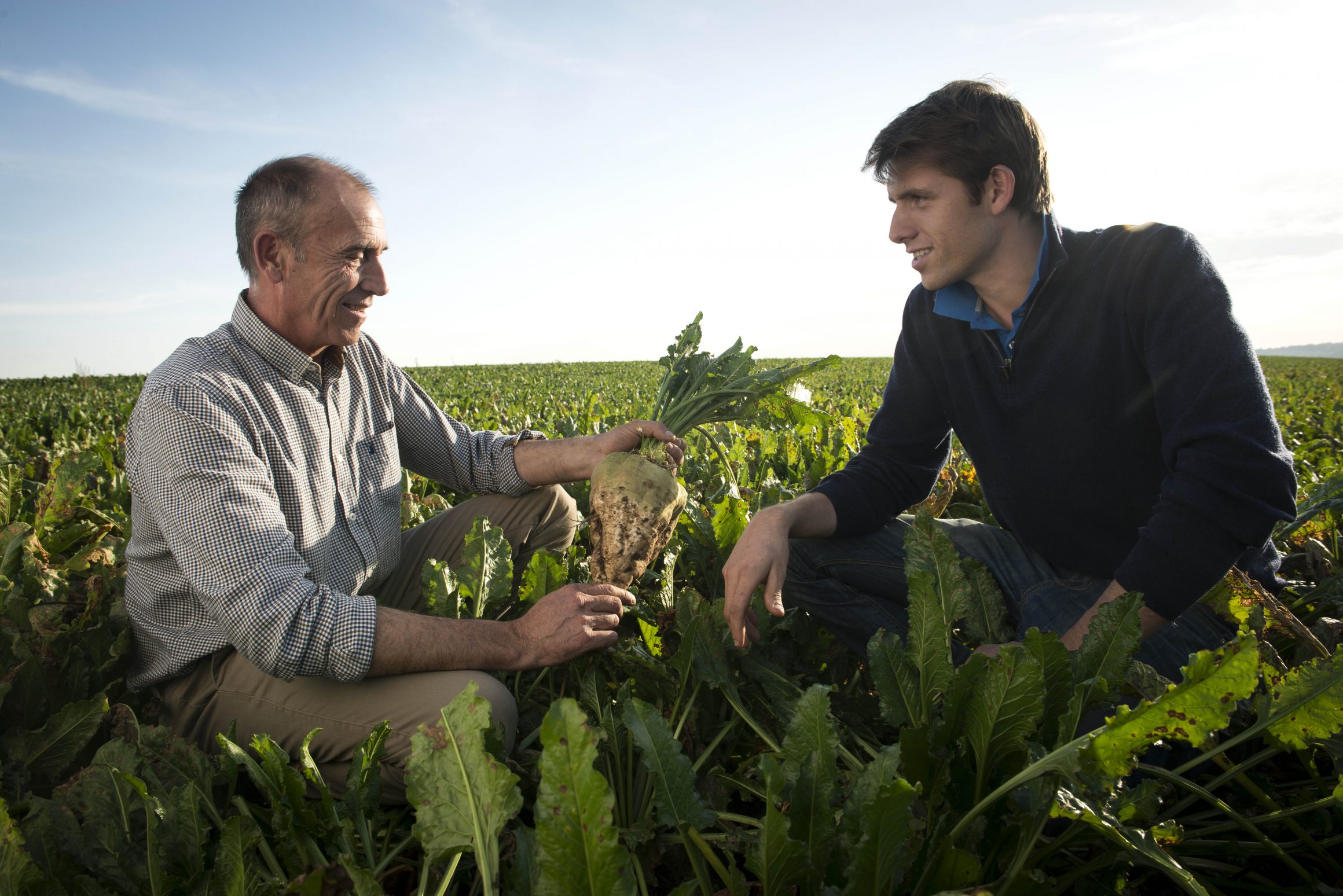 The Supervisory Board appoints the Chief Executive Officer and approves the strategy and major financial decisions proposed by the Executive Board. It sets the price of agricultural raw materials and the amount of net income to be distributed. It is composed of 21 members from among Tereos cooperative growers.

Having been a Supervisory Board member at Tereos since 2000, then Vice-Chairman since 2018, Jean-Charles Lefebvre was appointed Chairman of the Supervisory Board of Tereos in June 2019. A farmer from Noyales, near Saint-Quentin (Aisne, France), he grows a variety of crops but his operation is focused primarily on sugar beet.

The Executive Board proposes to the Supervisory Board any policies that it considers necessary in the best interests of both the company and its cooperative growers. Then, working alongside the Management Committee, the managers, and all teams of operational and functional divisions of the Group, it ensures their implementation.

Alexis Duval has been Chief Executive Officer of Tereos since October 1, 2012. A business school graduate, Alexis Duval’s career began in the United States with the “Sucres et Denrées” Group. He joined Tereos in Brazil in 2002.

In 2007, he was appointed International Director and member of the Executive Board of the Tereos Group, becoming Chief Financial Officer in April 2009.

In 2011, he became CEO of Tereos Internacional, a subsidiary listed on the São Paulo stock exchange, and led the Group’s international expansion.

Tereos’ new cooperative organisation will be based on the constitution of four committees which will carry out in-depth work on issues specific to each type of crop and each market sector: Sugar Beet, Potatoes, Animal Feed (alfalfa and sugar beet pulp) and Public Affairs.