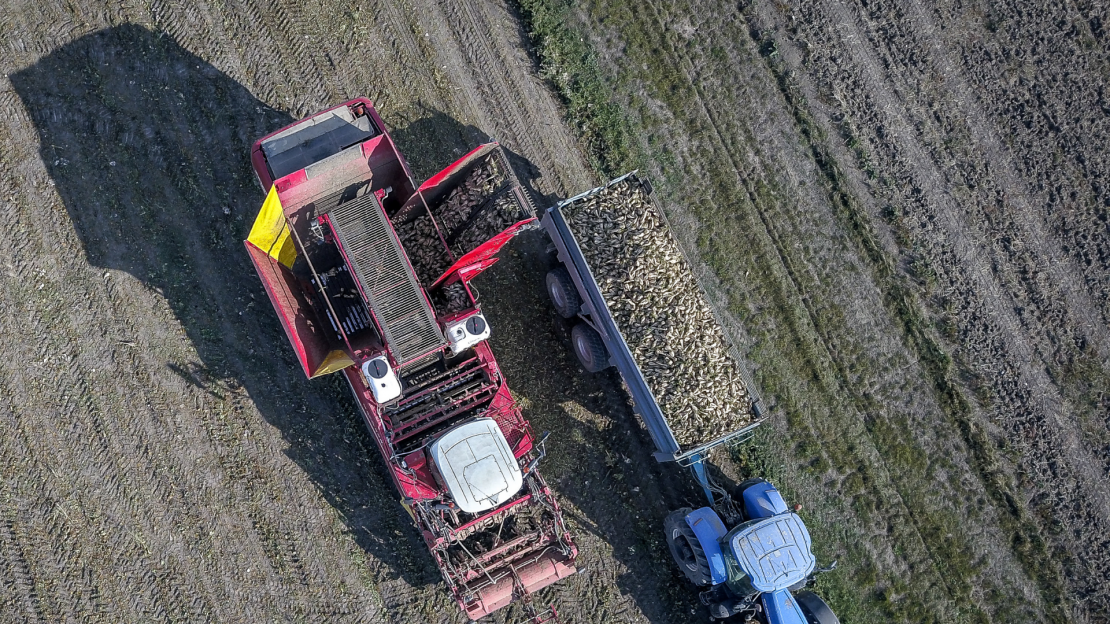 For any press enquiry