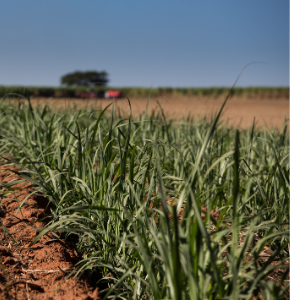 Tereos Sugar & Energy Brazil, a wholly-owned subsidiary of Tereos Group, the second-largest worldwide sugar producer, wraps up the 2020/21 harvest season today, breaking several production records. In the cycle initiated in April, the Group’s seven units in the country processed 20.9 million tons of sugarcane, the highest amount ever milled in the company’s history. In the previous period, the company milled 19 million tons.

The enhanced agricultural productivity was another historical record. The company achieved a yield of 12.2 tons of sugar per hectare. “Despite adverse climate conditions, with a prolonged drought during this season, we were able to increase our agricultural yield thanks to our investments in crop production technologies, improved variety census, and Tereos’ digital transformation progress, with more assertive and prompted use of data, enhancing farming operations,” commented Jacyr Costa Filho, a member of Tereos Group Executive Board. 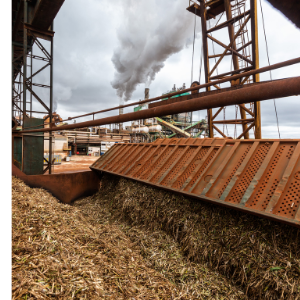 The investments made over the past few years in the seven industrial units, as well as managerial changes, resulted in a progressive increase of industrial performance, allowing the daily historical record of milling 120,300 tons of sugarcane. “Furthermore, there was a substantial enhance in sugar recovery, measured by the industrial efficiency of 92.2%,” added the executive.

Records in producing sugar and bioenergy 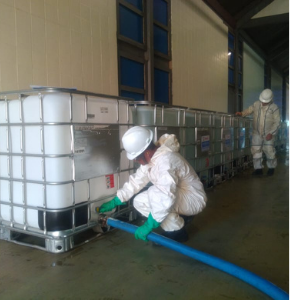 In a year of better prices for the sweetener, Tereos production mix wrapped up with 63% sugar and 37% ethanol. This season, sugar production reached a record of 1.9 million tons, 19% more than in the 2019/20 cycle. Even with lower participation in this campaign’s mix, ethanol production saw an increase of 11%, achieving 730 million liters. By year’s end, the company should accomplish a total of 1,150 GWh of cogenerated bioenergy sold in the market, also a record and 18% more than in the previous harvest. Adding the traded volume to the energy consumed by the operation and donated to institutions, the overall cogeneration volume should surpass 1.600 GWh.

According to Costa Filho, even during a pandemic year, for being a business in the essential sector, Tereos kept all industrial units running, following the preventive guidelines provided by sanitary authorities. “The priority was to preserve the health of our employees, suppliers, and clients while maintaining our commitment to producing food, biofuels, and energy safely and with high quality.” 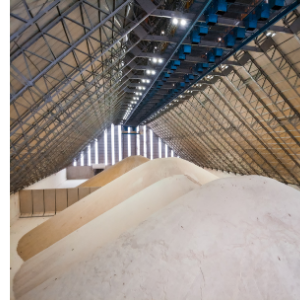 In a challenging moment, the investment made in logistics in partnership with VLI has proven essential to support Tereos’ sugar exports, which registered an increase of 60%. The estimate is to ship out 1.15 million tons of sugar in this harvest, another historical record. Counting with a logistic system that prioritizes the railway modal, in addition to boosting the loading capacity, has made the Group increasingly competitive, a matter of relevance in the sugar-energy sector, while also being more sustainable, as railways contribute to lower emissions of greenhouse gases.

“It was quite a positive year for our sustainability journey. In March, we completed the RenovaBio program certifications for all our units and started to trade CBios in July. In June, we announced the first sustainable loan of the sugar-energy sector, linked to green targets. And kick-started the project to biogas production from vinasse,” concluded Costa Filho.