Why move toward developing plant proteins?

In 2021, "Protéines France," a consortium of companies supporting development in this sector, launched the project ProteiNEW. As an active member of the consortium, Tereos is involved with this initiative, aiming to strengthen France's independence when it comes to protein. Anne Wagner, the Group's R&D Director and the first President of "Protéines France," explains the challenges of the project.

When we talk about plant proteins, we often hear the term “new resources.” What does that mean? 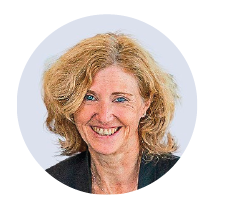 Anne Wagner: First of all, there are new plant resources, in particular protein crops, which can be consumed as they are or after refining and concentrating the proteins. But that’s not all: new and very promising technologies are emerging thanks to insects, microalgae, yeast, fungi, and from bacteria from the fermentation of sugars. And we’re not talking science fiction! These new resources are extremely compelling from a nutritional point of view.

Thus, these sectors are on the up, and that’s why we founded “Protéines France” in 2017 and launched ProteiNEW this year: to accelerate the development of these new sectors, which ensure that this agricultural resource is both protected and exploited to its full potential on a regional scale.

What does this project involve? 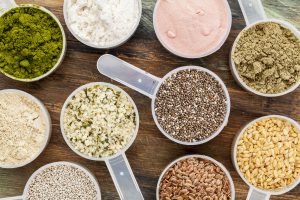 Anne Wagner: The ProteiNEW project is structured around four key pillars: identifying regional resources and benchmarks, supporting French start-ups, removing regulatory barriers and, last but not least, circulating findings more globally. The aim of ProteiNEW is to help develop a strong, integrated sector, putting France at the helm when it comes to proteins and new resources. Tereos is a co-leader of the second pillar with the start-up Algama, and our teams of course contribute and get involved in the other pillars.

Outside of France, is the use of protein in food a global trend? 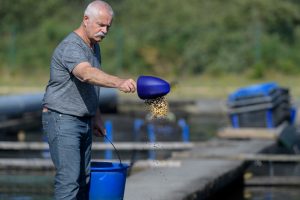 Anne Wagner: This is a global trend that is addressing issues around food availability for a growing global population. However, in Western Europe in particular, there is no problem with the availability or quality of proteins, but consumers want to vary their protein sources for societal and environmental reasons. In France, we are lagging behind other countries such as Germany and the Netherlands, where plant proteins are already an important part of their diets. This new protein sector is thus a way to accelerate our entry into a diversified, globally sustainable food model and help our agriculture and technological innovations reach their full potential.